I've been watching the weather, which I think is something that people are prone to do this time of year here in New England, and I knew that we had yet another snowstorm on the way. That, plus my wife bugging me to do it, made me decide to make a batch of french onion soup.

I'd already made the beef stock earlier in the week so we both knew I'd be making the soup soon but the bad weather sealed it. Since both my wife and son are home today because school was cancelled, that gives me someone to share it with and having a nice hot soup to eat seems to make the storm somehow not QUITE as bad (though I'd take no soup and 70 degree weather anytime).

My wife had also shared the fact that I would be making french onion soup on her blog and that led to requests that I post the recipe, which is why I'm typing this now.

I haven't posted any recipes using the pressure cooker before so I hesitated to post this one but the requests she received made me change my mind. Until a couple of years ago I had never used a pressure cooker myself - but decided I wanted to try it. I received mine as a gift (thanks to my wonderful in-laws!) and it's one of the most useful gifts I've ever had. I typically make some form of stock (usually chicken) at least twice a month. I use it (the stock) in many recipes and if you've ever made chicken soup with homemade stock, you'll never go back to the store bought kind again. It's also invaluable if you like making beans of any kind - the cooking time is cut in half (at least!) which frees up time for doing other things.

In short, if you've never used a pressure cooker, it's a worthwhile investment to make. They're huge time savers, not expensive, and if your concern is safety (who hasn't heard stories about one blowing up and leaving a mess everywhere?), the ones made today are very safe. If you have concerns about that, here is an article you can read all about how safe the newer generation of pressure cookers are. 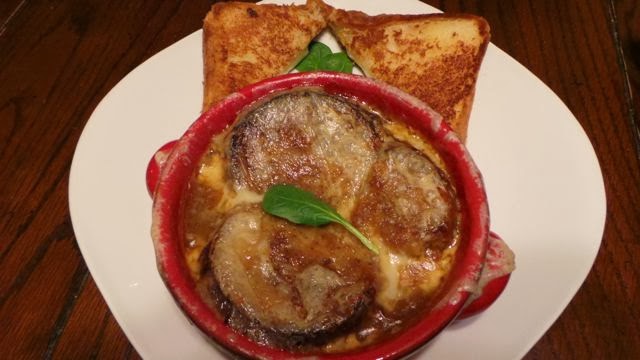